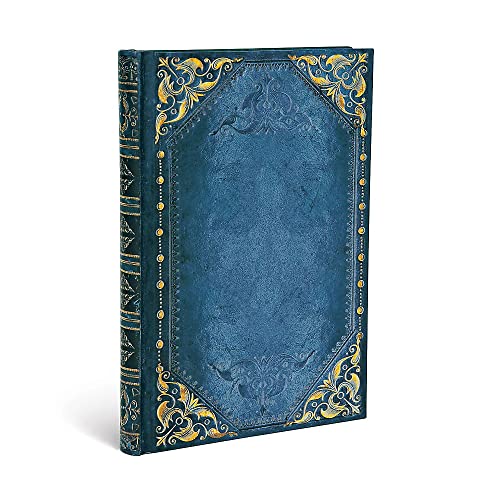 No one has ever done moody better than the New Romantics of the 1980's. Taking their cues from the previous movements in music , art and poetry, theNew Romantics brought their hairstyles and their attitudes to the new prominence. Inspired by the movement's of bygone aesthetics, we have revised our Romantic Sensibility designs in bold new colours for the twenty-first-century. The movement's followers found ways to gender bend and thwart authority,and in swishing velvet capes and bold eyeliner they looked misanthropically fabulous doing it. This journal celebrates the drama that made the New Romantic movement some o f the moat ironic good times popular culture has ever had