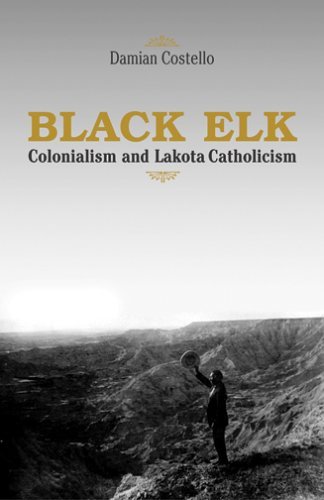 This fascinating study of Black Elk, one of the most significant Native Americans of the twentieth century, focuses on his Catholicism, including his conversion, his practice of religion, and his very religious identity, which has been widely disputed by scholars. Some have claimed that he was a Lakota holy man first and foremost, and others have claimed he was a fully Catholic convert. By contrast, Costello uncovers a Black Elk who is at once a sincere Catholic, a Lakota holy man, and an active agent fighting for the survival of his people in a colonial world infringing on the Lakota, their lands, and their traditions.