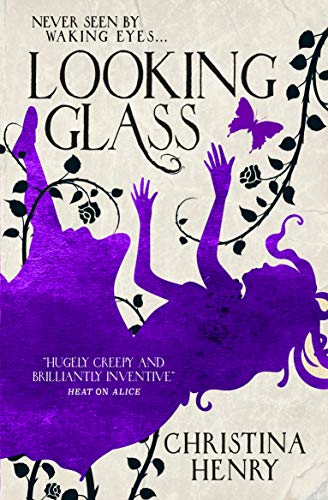 Descrizione libro Titan Books Ltd, United Kingdom, 2020. Paperback. Condizione: New. Language: English. Brand new Book. Collection of four dark novellas set in the Alice series universe.Lovely CreatureIn the New City lives a girl with a secret: Elizabeth can do magic. But someone knows her secret--someone who has a secret of his own. That secret is a butterfly that lives in a jar, a butterfly that was supposed to be gone forever, a butterfly that used to be called the Jabberwock.Girl in AmberAlice and Hatcher are just looking for a place to rest. Alice has been dreaming of a cottage by a lake and a field of wildflowers, but while walking blind in a snowstorm she stumbles into a house that only seems empty and abandoned.When I First Came to TownHatcher wasn't always Hatcher. Once, he was a boy called Nicholas, and Nicholas fancied himself the best fighter in the Old City. No matter who fought him he always won. Then his boss tells him he's going to battle the fearsome Grinder, a man who never leaves his opponents alive.The Mercy SeatThere is a place hidden in the mountains, where all the people hate and fear magic and Magicians. It is the Village of the Pure, and though Alice and Hatcher would do anything to avoid it, it lies directly in their path. Codice articolo AA79781789092868

Descrizione libro 2020. Paperback. Condizione: New. Paperback. In four new novellas, Christina Henry returns to the world of Alice and Red Queen, where magic runs as freely as secrets and blood. Based on the wondrous works of Lewis Carroll, The Chroni.Shipping may be from multiple locations in the US or from the UK, depending on stock availability. 336 pages. 0.240. Codice articolo 9781789092868