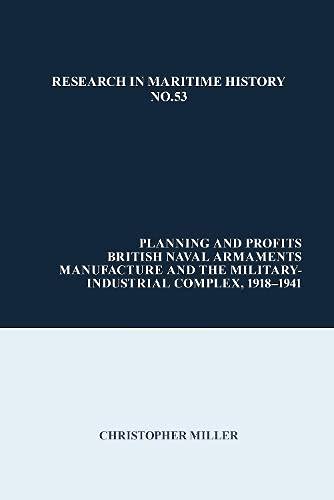 Descrizione libro Paperback. Condizione: New. Language: English. Brand new Book. In a time of great need for Britain, a small coterie ofinfluential businessmen gained access to secret information on industrial mobilisationas advisers to the Principal Supply Officers Committee. They provided the statewith priceless advice, but, as "insiders" utilised their access to informationto build a business empire at a fraction of the normal costs. Outsiders, incontrast, lacked influence and were forced together into a defensive "ring" -or cartel - which effectively fixed prices for British warships. By the 1930s, thecartel grew into one of the most sophisticated profiteering groups of its day.This book examines the relationship between the privatenaval armaments industry, businessmen, and the British government defenceplanners between the wars. It reassesses the concept of the military-industrialcomplex through the impact of disarmament upon private industry, the role ofleading industrialists in supply and procurement policy, and the successes andfailings of government organisation. It blends together political, naval, andbusiness history in new ways, and, by situating the business activities ofindustrialists alongside their work as government advisors, sheds new light onthe operation of the British state.This is the story of how these men profited whileeffectively saving the National Government from itself. Codice articolo TNP9781800857148