Articoli correlati a Heart of Darkness 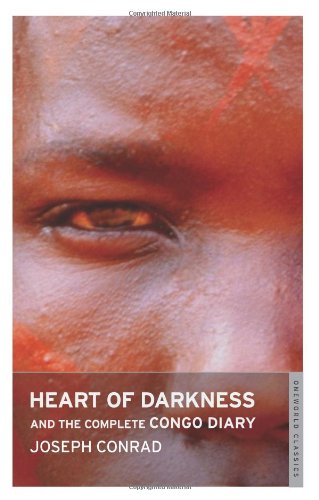 On a boat near the estuary of the Thames, Marlow tells his traveling companions of his reconnaissance expedition for a Belgian trading company to its most remote outpost in central Africa. He had been sent to find the elusive Kurtz, a brilliant idealist gone rogue. Marlow’s account relates not only the perils he encounters on his quest, but also the deterioration of his state of mind as he is confronted with a world that is hostile and alien. Renowned for its stylistic boldness and dramatic descriptions, this is a stark yet subtle examination of the powers of the subconscious and the workings of Western imperialism. This volume also contains Conrad’s Congo Diary and Up-River Book, the journal he kept and notes he took while traveling in Africa.

Joseph Conrad (1857?1924) was a Polish-born English writer and one of the leading figures of the Modernist movement.