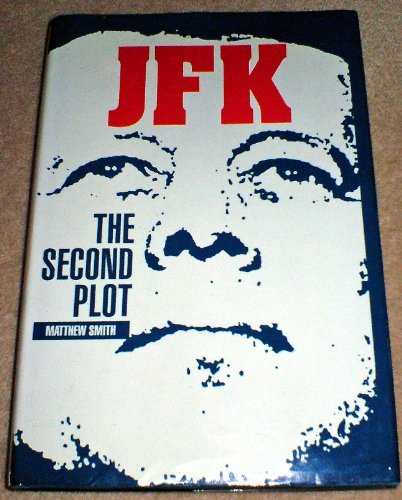 There has been no greater mystery in the history of the twentieth century than the assassination of President Kennedy on 22nd November 1963. At the centre of the puzzle stands the enigmatic figure of Lee Harvey Oswald, who was apprehended within a few hours of the assassination after gunning down an off duty police officer named Tibbett and who himself died at the hands of the avenging Jack Ruby. With the death of Oswald, his ability to tell his own story vanished forever and though the Warren Commission laid the blame squarely on his shoulders, controversy surrounding Kennedy's death has been raised ever since. Few people believe that Oswald was the lone assassin. Eye witness accounts, film shot at the time, ballistic, medical and photographic evidence all point to a second gun man and a second gun man points to that feared scenario - a conspiracy. Through the years since his death we have learnt much about Oswald, his background, his life in the army, his defection to the USSR and his subsequent return. But though there have been many books on the subject postulating many theories, some involving the Mafia, some involving the unions, some involving the CIA, no-one has, as yet, come up with a convincing explanation for what exactly Oswald's role was in the assassination. Who was Oswald? How did the police know that he was responsible so soon after killing had taken place? And why did Tibbett, the forgotten victim of the day, have to die? This book attempts to answer those questions. After twenty years of research a chance recollection from a Dallas Airport worker has lead the author to the unmasking of a second plot - of what to do with Oswald after the assassination, and the uncovering of the second plot leads, naturally, to the uncovering of the first. In this book we learn who exactly Oswald was, who he was really working for, and what his real role in the whole macabre enterprise was.