Articoli correlati a Faces: The Creative Process Behind Great Portraits 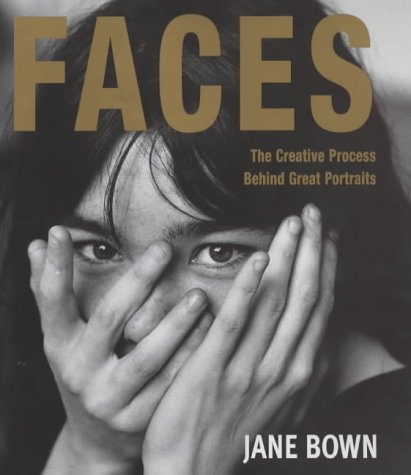 The eyes are the window of the soul, and every face tells a story. One of the world's finest portrait photographers, working exclusively in black-and-white and using only natural light, has been the visual "biographer" of some of the late-20th century's most famous people. Jane Bown's unerring eye and talent for revealing the personalities of her sitters have won tremendous critical acclaim. Using some of her most compelling images, Bown reveals the secrets of her craft, with its technicalities and creative possibilities. Among the celebrities are a thoughtful looking Spike Lee; a smiling and wide-eyed Robin Williams; and singer Sinead O'Connor, her gaze lowered, her head leaning softly into her shoulder. This collection sheds a more personal light on some of the finest writers, actors, musicians, artists, and public figures around the globe.