Articoli correlati a Sex and Typography 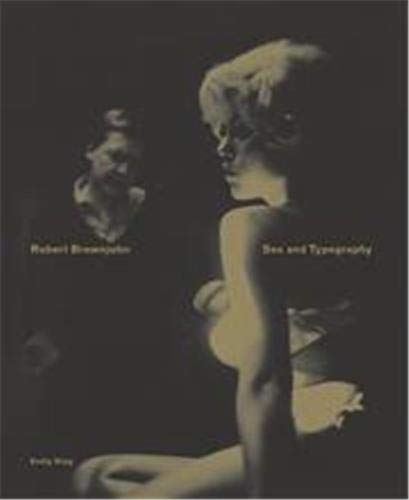 Robert Brownjohn's cult status is justly deserved. Although his career lasted less than a quarter century, he created more signature pieces than many designers who work three times as long, consistently producing work of the highest quality. Born in New Jersey in 1925, he was taught by Laszlo Moholy-Nagy at the Chicago Institute of Design (formerly the New Bauhaus) in the 1940s. He worked in New York in the 1950s and spent the 1960s at the epicentre of swinging London on the King's Road. Best known for his title sequences for the Bond films "From Russia With Love" (1963) and "Goldfinger" (1964), he produced numerous other influential pieces, and his impact on American and British design was unmistakable. Brownjohn's death in 1970 deprived graphic design of one of its most brilliant and original minds.