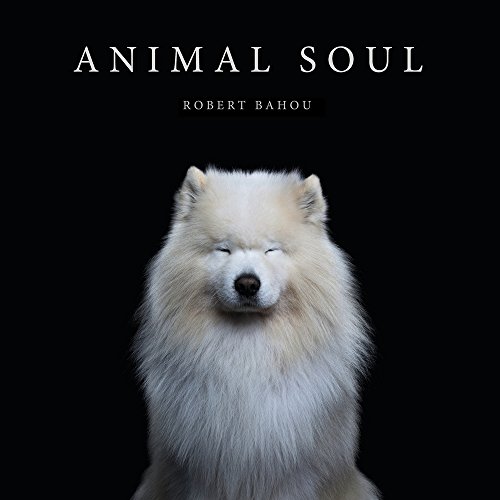 'Robert's photographs surprise me, they intrigue me, and most of all, they give me pause. [He] manages to find a profound and quiet respect for his subjects, and this echoes through every single photograph in this book. Remarkable.' --Alesi Enríquez

Robert Bahou attended King's Academy in Jordan, then Amsterdam University College where he majored in literature and film studies. He has been photographing animals since the day he picked up his mother's 35mm camera and this passion soon turned to profession: since graduating he has emerged among the ranks of the most acclaimed animal photographers worldwide. His work has been published in major newspapers and magazines on every corner of the planet, his commissions have been seen by millions and his photographs have won numerous international awards.

Descrizione libro RedDoor Press, United Kingdom, 2016. Hardback. Condizione: New. Language: English. Brand new Book. 'Call me traditional, but I still believe that the ultimate form a photograph can take is on paper. We can scroll through images on our phones and computers, but they will never carry the same gravity as when we can feel the paper it is printed on.' - Robert Bahou Animal Soul is a carefully curated collection of close and personal dog and cat portraits that offer a real window directly into the animal's soul. Created by photographer and filmmaker Robert Bahou, this project has been featured in the Guardian, the Telegraph, the Evening Standard and Metro to name a few. The stunning portraits are set against a black background that offers no distraction from the intimacy of the photography. Robert gives an insight into the techniques he used to capture such revealing images and these insights add to the pleasure of viewing such a beautiful book. AUTHOR: Robert Bahou is a Jordanian-Dutch photographer and filmmaker. Passionate about animals and photography he combines this passion to extraordinary effect. Of his photography he says 'I believe that capturing a faithful, telling portrait is surprisingly easy. I don't think that animals understand what a camera is, so when they look into a lens, they are not conscious of their appearance. As a result, they don't adjust their expression, posture or body language, they just are what they are'. Codice articolo AAZ9781910453216