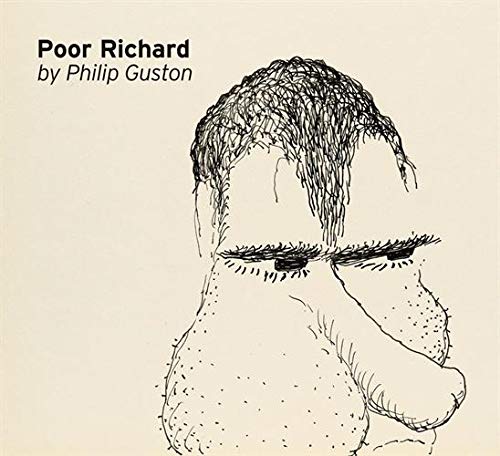 Descrizione libro Paperback. Condizione: New. Language: English. Brand new Book. Philip Guston's legendary, prescient political satire of Richard NixonIn the summer of 1971--two years before the Watergate hearings--Richard Nixon was an incumbent whose grip on power was being tested by the Pentagon Papers. Inspired in part by the work of his friend Philip Roth, who had just finished the novel Our Gang, Philip Guston began drawing the object of his political anger and despair--Richard Nixon, transformed into the character "Poor Richard," rendered with a distinctively phallic nose and scrotal jowls, and accompanied by henchmen Spiro Agnew, John Mitchell, and Henry Kissinger. Guston carefully sequenced the drawings in 1971 and planned to publish them as a book, even designing an original title page. But he held back, and the images were never released during his lifetime; only in 2001 were they first exhibited, accompanied by a publication of the series from the University of Chicago Press by Debra Bricker Balken. Today, as we face yet another moment of presidential crisis and global turmoil, Poor Richard is more relevant than ever. Poor Richard by Philip Guston brings Guston's series back into print. Following Guston's own sequencing, layout and original title page from 1971, Poor Richard by Philip Guston presents this shockingly fresh, delightfully profane series, with beautiful new reproductions. The publication marks the promised gift of these 73 drawings by The Guston Foundation to the National Gallery of Art, where they will be preserved and studied as a monument of contemporary satirical art and virtuoso drawing. Codice articolo AAC9781942884576