Articoli correlati a Tusona-Luchazi Ideographs: A Graphic Tradition of West-Centr... 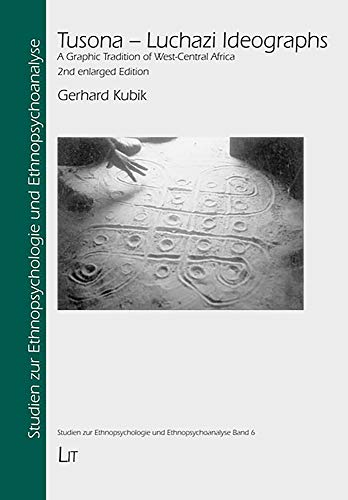 Various graphic systems designed to express and transmit ideas or to convey messages were known in sub-Saharan Africa in pre-colonial times, ideographic and pictographic systems. One of the most intriguing of these traditions, known across eastern Angola into northwestern Zambia, among speakers of Luchazi, Chokwe, Lwena and related languages is the tusona ideographs. This book is a fascinating excursion into symbolism, the remote history of eastern Angola, Luchazi oral literature, mathematics, graphic art and communication.