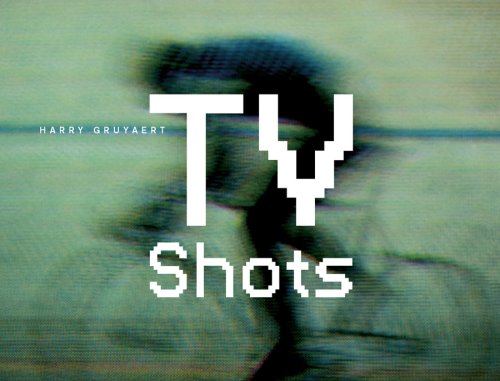 Harry Gruyaert (born in Belgium in 1941) began his career as a Director of Photography in television production, but by the early 1970s he had moved over to still photography. He picked up editorial assignments from National Geographic, Fortune and Vogue, among others, and his total immersion in the color and landscapes of Morocco earned him the 1976 Kodak Prize. Gruyaert's break from television wasn't all peaceful, though: his first serious body of work contained photographs of distorted TV images. By following events such as the 1972 Munich Olympics from home, he created a distressed parody of the current-affairs photo-story. The work caused controversy, both for its disrespectful assault on the culture of television and for its radical challenge (both formally and in terms of content) to the conventions of press photography. Gruyaert views it as the closest thing to journalistic photography he has ever made.