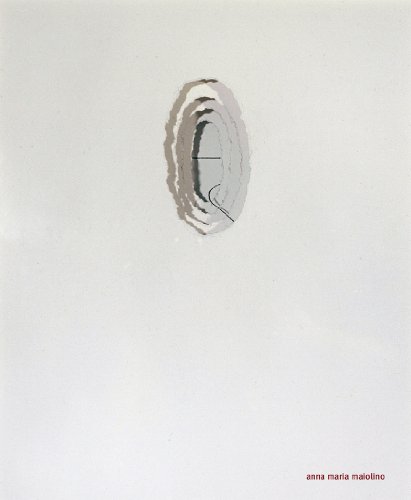 The Italian-born Brazilian artist Anna Maria Maiolino (born 1942) came of age amid Brazil's cultural explosion of the 1960s, which saw the country's already thriving Concrete art scene morph into New Figuration, Neo-Concretism and New Objectivism. Maiolino was a colleague of artists such as Lygia Clark and H lio Oiticica, and later was affiliated to American Conceptualism. Accordingly, she has embraced diverse media and genres, from clay and ink to video and performance. Maiolino's strategies often seek to incorporate aspects of Brazilian folk culture: for example, a recent installation was created by manually rolling clay into hundreds of balls, to evoke both the basic shapes used in ceramics, as well as the Brazilian dough-based food known as coxinha. This volume collects over 100 images of Maiolino's works from 1967 to the present, and presents writings by Griselda Pollock, Ivone Margulies and Marcio Doctors.