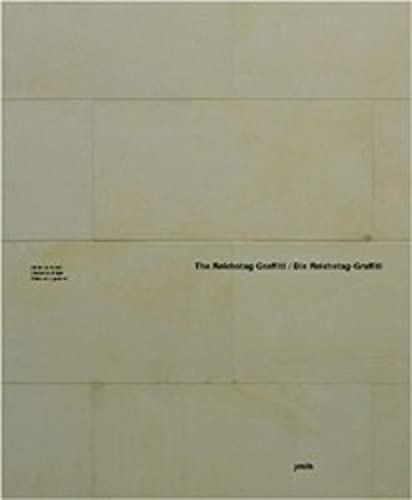 In the Reichstag, the walls speak. They are covered with Russian graffiti, written by victorious Soviet soldiers in 1945. Hidden for 30 years, the graffiti was rediscovered by Norman Foster and his team when they began work on the building in 1995 and preserved as part of Foster's concept of the Reichstag as a "living museum" of German history. Published at a time when the graffiti is threatened with eradication, this book offers an important visual and literary record. Deborah Lipstadt considers the arguments for and against the preservation of the graffiti: is the preservation, as some charge, "morally offensive" and "masochistic" or does it indicate a brave determination not to forget the tragedies of the past? And what does it mean and say about Germany today? Frederick Baker considers the graffiti as a monument to the individual, offering an historic account of the Battle of Berlin through the eyes of Red Army soldiers. This volume allows the inscriptions to be made accessible to a wider public for the first time.