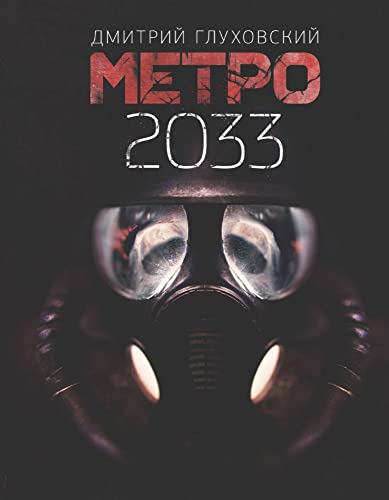 Descrizione libro AST, 2020. Condizione: new. Pages: 384 Language: Russian. The Third World War erased humanity from the face of the Earth. The planet is empty. Megalopolises are reduced to dust and ashes. The railways are rusting. Satellites wander lonely in orbit. The radio is silent on all frequencies. Only those survived who, having heard the alarm sirens, managed to run to the doors of the Moscow metro. There, at a depth of tens of meters, at stations and in tunnels, people are trying to wait out the end of the world. There they created a new world for themselves instead of the huge lost world. They cling to life with all their might and refuse to give up. They dream of returning to the top - one day, when the radiation background from nuclear bombings subsides. And they do not give up hope of finding other survivors . Metro 2035 continues and completes the story of Artyom from the first book of the cult trilogy. Millions of readers have been waiting for this book for a long ten years, and foreign publishers bought the translation rights long before the novel was finished. At the same time, "2035" is an independent book, and it is with it that you can begin initiation into the saga that conquered Russia and the whole world. The book is in Russian. 9785171144258. Codice articolo 10-1500567