Articoli correlati a Interior space. A visual exploration of the international...

Interior space. A visual exploration of the international space station 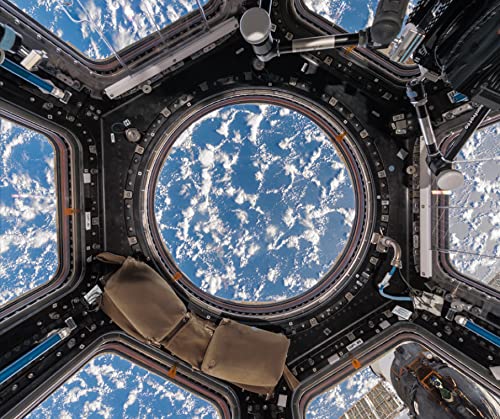 Descrizione libro Hardcover. Condizione: new. Hardcover. On November 2nd, 2020 NASA will celebrate the 20th anniversary of continuous human habitation of space on the International Space Station-a milestone in extraterrestrial adventure. The ISS is a base for learning how to live and work in microgravity and to prepare for exploring other planets, but it is also a home to the astronauts. The authors, Roland Miller and Paolo Nespoli, have collaborated on a unique portrait of the ISS. Images of training and control facilities on Earth are coupled with photographs of the ISS interior explored for the first time as a complex artefact of human history. The focus of this work is on the interior elements of the station and every environment reveals an incredible complexity of signs, technology, and passageways. Internationally acclaimed scholars of Space Archaeology, Alice Gorman and Justin P. Walsh, write in their essays that the ISS speaks not only of who we are and will be, but also of who we were. In 2024 the ISS will be abandoned and in 2028 it will be destroyed. Shipping may be from multiple locations in the US or from the UK, depending on stock availability. Codice articolo 9788862087322