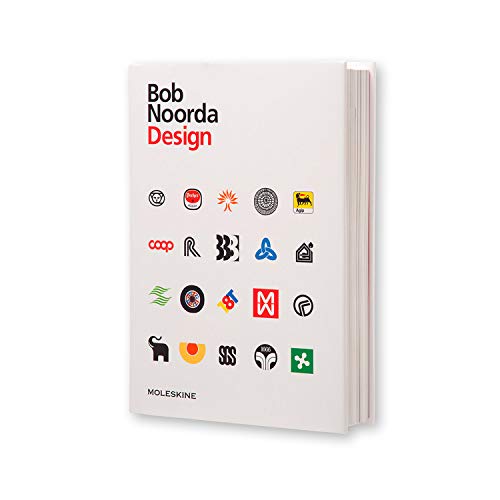 This book is the last graphic work produced and wholly conceived by Bob Noorda. Bob Noorda was a Dutch designer and architect who naturalized as an Italian citizen. Starting in the 1960s, he came to the fore as one of the main artificers of the renewal of twentieth-century Italian graphic art. Noorda worked in the Dutch capital until 1954, when he decided to move to Italy to settle in Milan. He worked on the signage and visual features of Milan’s subway system (1964) and which won him his first of four Compasso d’Oro. In 1965, along with the designer Massimo Vignelli, he set up the graphic agency Unimark International, famous for using a very modern approach to design for international clients such as IBM, Pirelli, Olivetti, la Rinascente and the New York subway system, for which they redesigned the entire communication system. Moleskine follows up the acclaimed title on John Alcorn with another release of one of the most important designer of the past century.

Descrizione libro Condizione: Good. A+ Customer service! Satisfaction Guaranteed! Book is in Used-Good condition. Pages and cover are clean and intact. Used items may not include supplementary materials such as CDs or access codes. May show signs of minor shelf wear and contain limited notes and highlighting. Codice articolo 886732764X-2-4