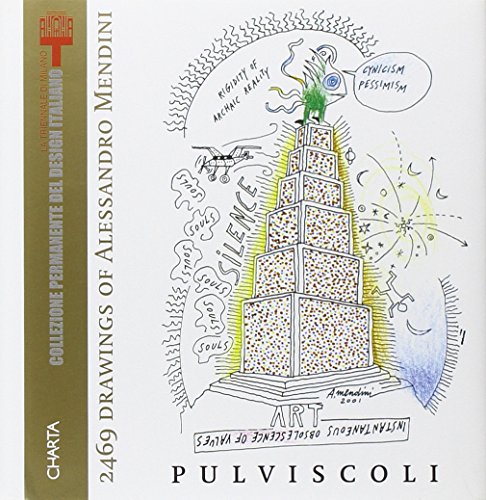 Among distinguished contemporary designers, Alessandro Mendini is perhaps most deserving of the overused title of Renaissance man. Painter, writer, architect, theorist, designer: his work in all these fields has influenced generations of other artists and craftsmen and delighted even those who don't know his name but have entered his spaces (like his stores for Alessi and Swatch), sipped from his espresso cups and rested in his chairs. Through his work as a founder of Studio Alchimia in 1979 and editor of the magazines "Casabella," "Modo" and "domus," Mendini has fought the strictures of modernism and championed the expressive value of decoration, which is the foundation for the development of his designs. This book offers a window into Mendini's working methods by presenting some 2,000 of his introductory designs, sketches, and texts that would eventually be realized as objects and buildings. This one-of-a-kind archive is both an important contribution to the history of design for scholars and students and a source of inspiration for designers and artists.