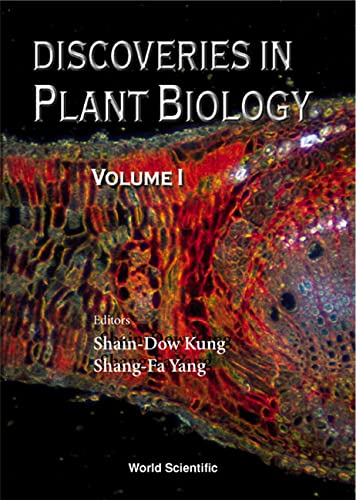 As scientific progress hinges on the continual discovery and extension of previous discoveries, this series, Discoveries in Plant Biology, is specially compiled to provide an atlas of the landmark discoveries in the broad span of plant biology. The collection of chapters, written by renowned plant biologists, describe how classic discoveries were made and how they have served as the foundation for subsequent discoveries. We hope that this will facilitate our readers' quest to advance their knowledge based on the advancements made previously by others.The 21 discoveries described in this First Volume all form the foundations of modern plant biology. The contributors, many of whom are themselves the researchers who made the discoveries, bring readers back in time to retrace the steps of the discoveries. Following the creative thoughts of the scientists in deciphering the natural laws, readers may appreciate how each field was developed from a simple subject to an advanced multidisciplinary field.