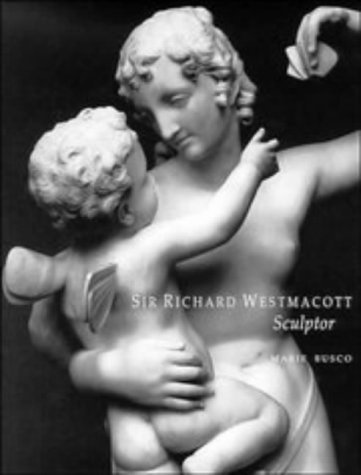 For over thirty years, Sir Richard Westmacott was the leading official sculptor of his generation. Yet, despite his pivotal role in the British art world, he has never been the subject of extensive examination. This book traces Westmacott's rise to fame and looks at all aspects of his distinguished career. Westmacott won many of the most prestigious commissions of the day, including monuments for Lord Nelson, George III, Charles James Fox and William Pitt, and sculpture for such discriminating collectors as the third Earl of Egremont and the sixth Duke of Bedford. Westmacott's works display many affinities with the classical style, yet they also reveal the rich diversity of style and imagery which is characteristic of sculpture of the nineteenth century.

This book examines the sculptures of Sir Richard Westmacott, the most successful and prolific British sculptor of the early nineteenth century. Among the works discussed are the public monuments commemorating Lord Nelson, the Duke of Wellington, William Pitt, and other notable figures of the day.