Articoli correlati a The Time of Contempt [Lingua inglese]: Witcher 2 –... 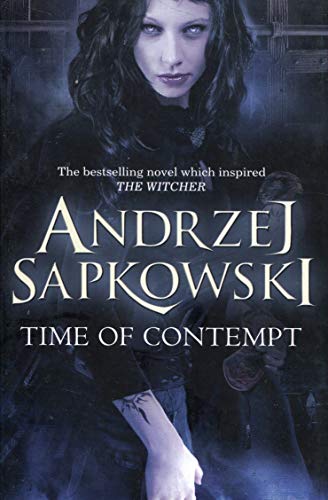 Geralt the Witcher has fought monsters and demons across the land, but even he may not be prepared for what is happening to his world. The kings and armies are manoeuvring for position, each fearing invasion from across the river, each fearing their neighbours more. Intrigue, dissent and rebellion are on all sides.

Geralt - the witcher - and his friends and enemies return in another instalment of the bestselling series.

Descrizione libro Condizione: New. Cover has some rubbing and edge wear. Access codes, CDs, and other accessories may not be included. All items ship Mon-Fri. Codice articolo 2Y6JCK0073D7