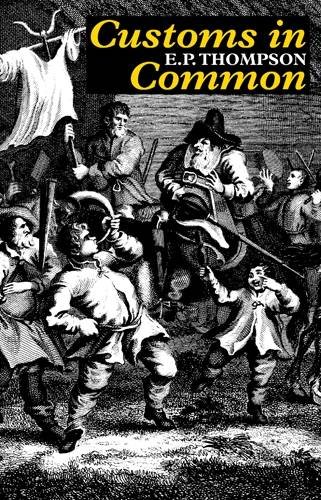 A companion volume to The Making of The English Working Class, extending the studies there to include the examination of plebeian culture, working class consciousness, and industrial life. E. P. Thompson's main thesis is that in 18th century England there was a tacit agreement of social behaviour and stability between the gentry and the poor. Both were allowed to take certain measures to achieve their aims--the gentry did it via the parliament, and the poor via civil disobedience. Most interestingly, however, was the symbolic struggle, or cultural struggle--what E. P. Thompson calls the theatre and counter-theatre. The theatre meant the social attitudes--the gentry had its wigs, its fancy outfits, and its arrogant attitude, and the poor had its popular culture. This was a way to channel power and discontent through cultural manifestations.

Descrizione libro Paperback. Condizione: Good. A few small stains Good condition is defined as: a copy that has been read but remains in clean condition. All of the pages are intact and the cover is intact and the spine may show signs of wear. The book may have minor markings which are not specifically mentioned. Most items will be dispatched the same or the next working day. Codice articolo wbb0023346918

Descrizione libro Paperback. Condizione: Very Good. The book has been read, but is in excellent condition. Pages are intact and not marred by notes or highlighting. The spine remains undamaged. Codice articolo GOR003476150